Skip to content
Posted 3 months ago 27 Comments by Dana 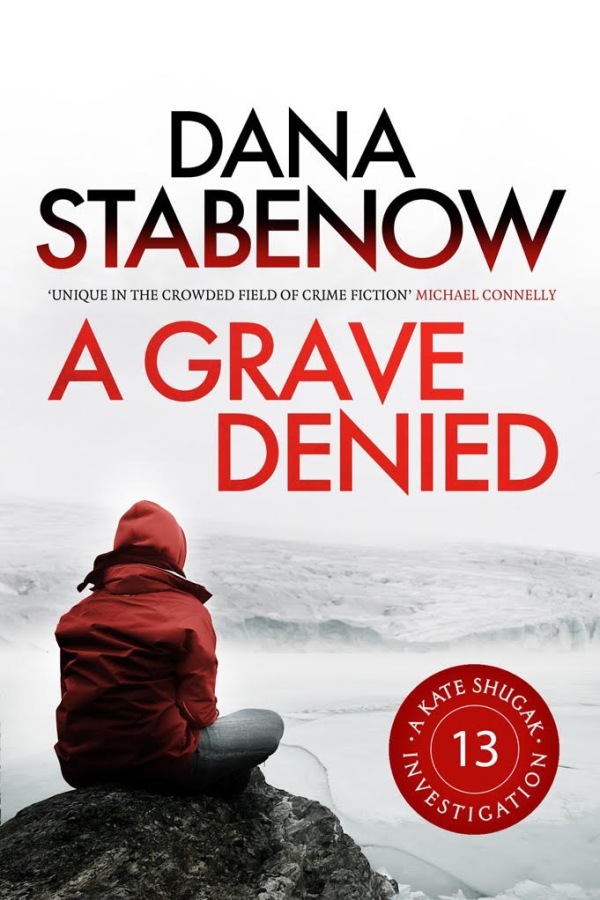 There were some eloquent pleas for the glacier and the photo album in the comments, but the cabin has it. It was the cabin her father built to prove up on his homestead, it was where Stephan brought Zoya as his wife, it was where Kate was born, it was where she kept running away to when Emaa tried to move her into town after her parents’ deaths, it’s where Abel trusted her enough to go when she was a kid and not hurt herself, it’s where she ran to after she was nearly killed on the job in Anchorage, it’s where Jack found her again at the beginning of A Cold Day for Murder, and it’s where Jim began his search for her at the beginning of Midnight Come Again. Oh yeah, it’s all about the cabin.

Kate’s cabin was based on an actual cabin I stayed in when I was very young. I have googled madly to find something similar. Think this one with an extra story for a loft for a bedroom.

And this one would be something like the one the Park rats built for her in the same location and that she lives in today.

Those windows face south, with the Quilak Mountains on Kate’s left as she looks out and the Kanuyaq River valley unfolding down to an occasional glint of Prince William Sound in front of her. Zoya Creek, named for her mother, curls around the cabin to flow into the larger river. 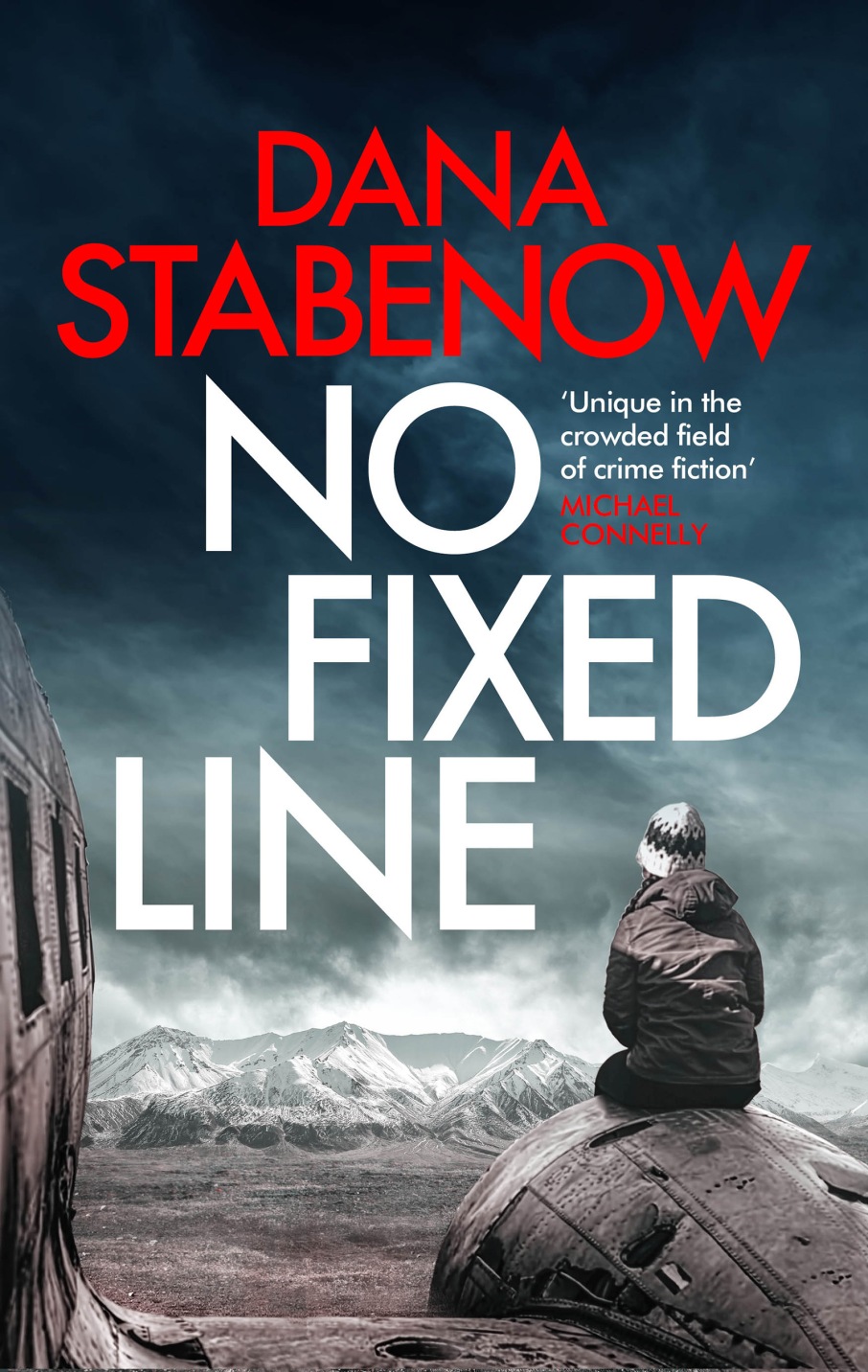