THERE ARE LOTS OF reasons to go to the Alaska State Fair in Palmer every year. Turkey legs and crab cakes and cream puffs. The Elks’ Rat Race. The giant cabbages. The Scheer Lumberjack Show, where my friend Rhonda Sleighter can sigh over Fred “The Silver Fox” Scheer’s biceps. Yodeling along with Hobo Jim at the Sluice Box. Wait a minute. Yodeling? You bet. Also howling like a wolf, yipping like a coyote, and stamping like an elephant. Also dancing until your feet hurt and singing until you’re hoarse. 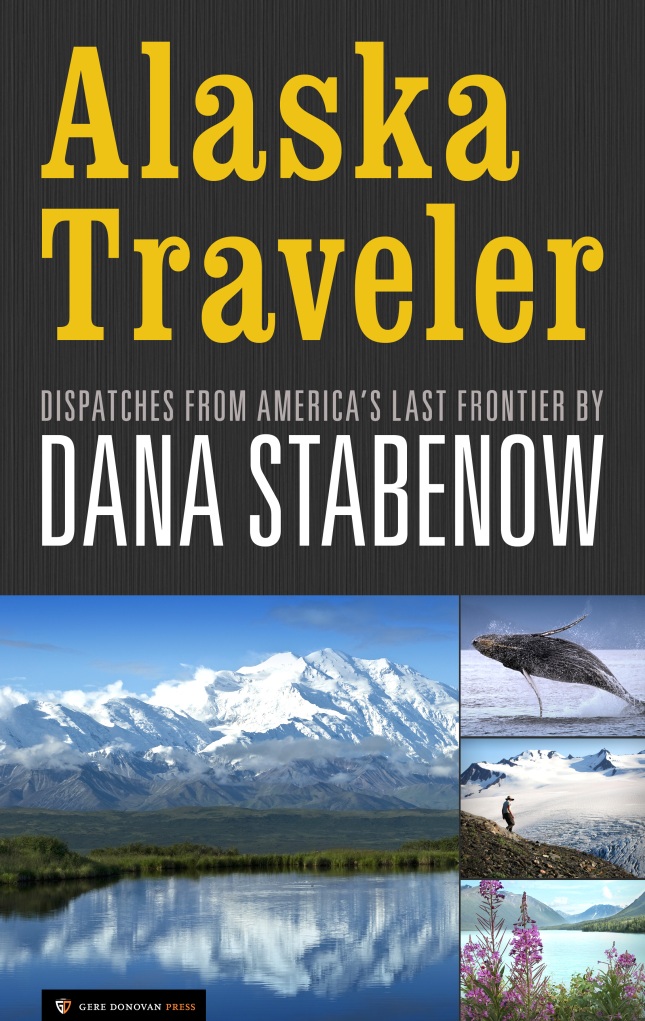